What are the requirements of zakat? Here are the five conditions of the zakat of wealth…

The requirements of Zakat

Zakat on wealth has five conditions:

1- To be Muslim, to be sane, to be free and to reach the age of maturity,

2- To have excess wealth called nisâb, more than necessary for the basic necessities of life, (house, food, car and so on) for a year,

3- The possession should be increasing in value,

4- The passing of a lunar year over the wealth and,

5- Valid ownership of the property or wealth.

The kind of property for which alms due has been required:

The basic limit of giving alms due changes according to the property one has  and this limit in sheep  and goat is  forty, in  cattle it  is thirty and camels five. In order to pay alms due on gold, it should weigh at least 81 grams and for silver the amount is 561 grams. When the amount of wealth and property reaches this level one needs to pay alms due as described in the law books of Islam.

The recipients of Alms due:

Allah the Almighty clearly explains those who are eligible to receive the alms due.

“Alms are only for the poor and the needy, and the officials (appointed) over them, and those whose hearts are made to incline (to truth) and the (ransoming of) captives and those in debts and in the way of Allah and the wayfarer; an ordinance from Allah; and Allah is knowing, Wise. (Tawba, 9:60)

1- Poor: According to Islam anyone who has insufficient wealth to require payment of the alms due is poor. So anyone who cannot give alms due can receive it. Even if such people are employed they can still benefit from it due to their needs.

2- Indigent: According to Islam those who do not have sufficient food for one day are called indigent (miskîn). Such needy ones are living in deep poverty like homeless people.

4- And those whose hearts are inclined (to truth)

5-Slaves: Alms due may be paid to slaves so that they may gain freedom from their masters. But today there are no legally acquired slaves.

6- Those in debt are people whose debts exceed their possessions.

7- Those in the way of Allah include the fighter in the path of Islam, the students and those who were left without money on their way to pilgrimage.

8- The wayfarer: Those who lost their money during their travel and have been left helpless. Such people can benefit from alms even if they are rich in their hometown.

On the other hand, there are also some people that are not qualified to benefit from the alms due. One cannot give to ones father, mother, grandparents, son, and daughter. The close relatives should be taken care of from other kinds of charity. Also, those who are rich and those who are non-Muslims cannot receive the alms due.

‘Ushr: The alms of crops:

Farmers should pay alms on their crops. According to the Hanafi School of Islamic Law one needs to give one-tenth of the crops each time they are harvested. If a body of land yields a crop more than once, then each time the alms should be given. The guardians of an insane person or the executors of a recently dead person should pay ‘ushr out of their crops. However, ‘ushr is paid on long-lasting storable products such as wheat and barley and is not paid on quickly perishable items such as fruits and vegetables.

If the land is irrigated through natural ways such as from rivers or rainwater the amount of ‘ushr is one tenth. However, if the farmer has to pay money for irrigation, then he only gives one twentieth of the crop. ‘Ushr is paid out of the whole crop and the farming costs are not extracted from the value of the crops.

If ‘ushr is paid on the crops there is no need to pay it again on their products after they have been processed. Examples here would be olives and seeds that are made into oils.

If one collects some of the crops before the harvest time, it should be made up afterwards. Such as if one collected ten kilos of grapes, one should pay a kilo of more alms after the full harvest.

All these kinds of alms show that Islam does not leave the poor and needy to the mercy of the law. One needs to pay these financial obligations as a part of worshipping Allah. In this way Islam wants to create a balanced and just society.

THE ETIQUETTE OF SPENDING 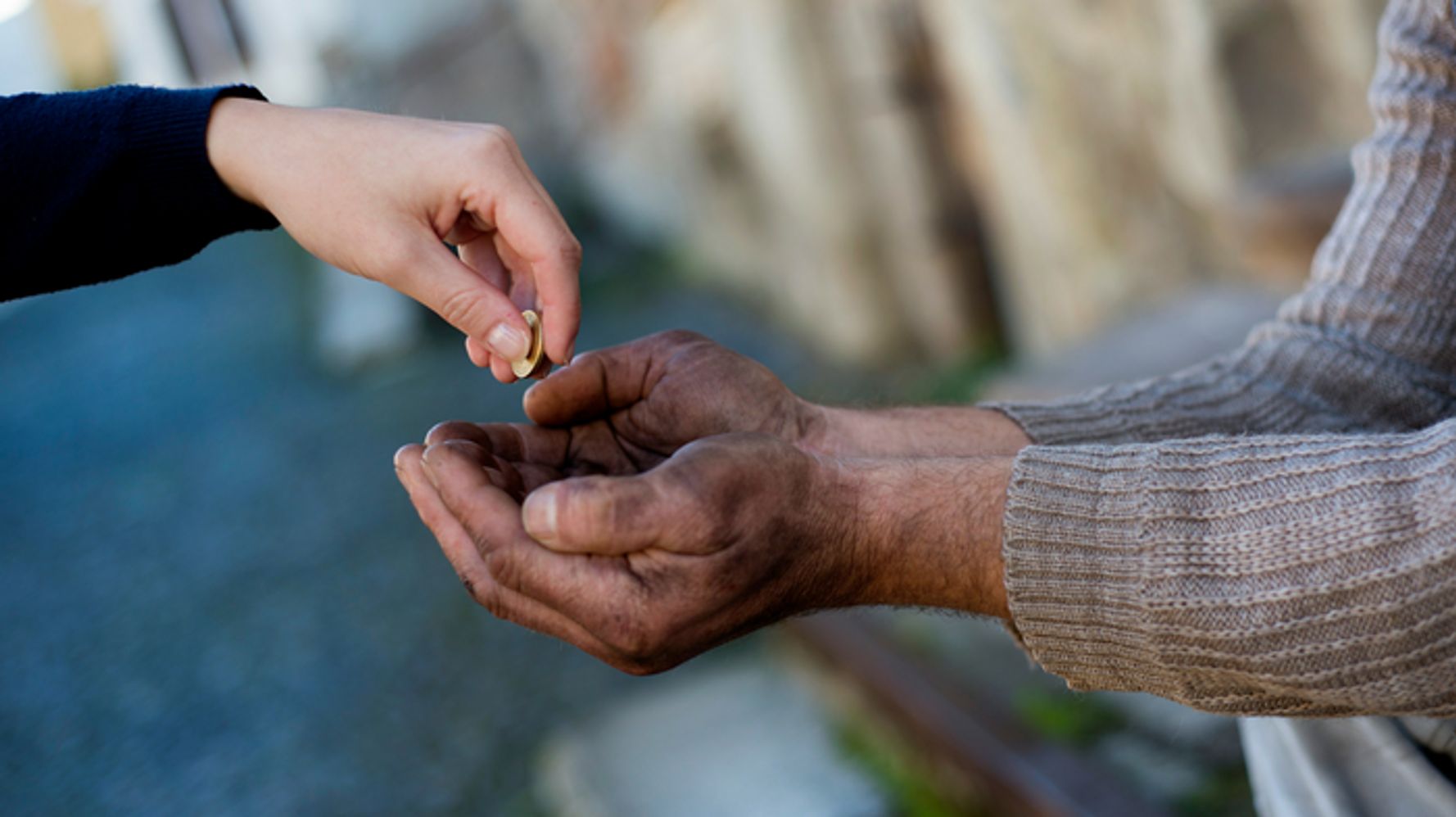 The Supplications For Wudu

The Etiquette of Minor Ablution (Wudu)