What is the importance and virtue of reading, understanding and living the Quran correctly?

Fudayl ibn Iyad –Allah have mercy on him- had said, “The Quran was revealed to be practiced. But humans have only adopted its reading as practice.”

“How does one put the Quran into practice?” he was then asked.

“By accepting what it declares as permissible and impermissible, putting them to practice, complying with its commands, avoiding its prohibitions and pausing to think over its awe-inspiring expressions.” (Khatib al-Baghdadi, Iqtida’ul-Ilm’il-Amala, p. 76)

Even a single verse of the Holy Quran is comprised of a vast array of meanings. Imam Shafii –Allah have mercy on him- in fact says:

“Just chapter al-Asr would suffice if people were able to adequately contemplate and reflect upon it.” (Ibn Kathir, Tafsir, ‘al-Asr’)

Asmai, a great Muslim scholar, recalls the following account with regard to contemplating on the Quran:

“A Bedouin had turned up next to Caliph Hisham ibn Abdulmalik. ‘Give me some advice’, the Caliph said upon which the man, directing the Caliph’s thoughts to the Quran, said:

‘The Quran suffices as an adviser. I seek refuge in Allah from the expelled Shaytan. In the name of Allah, the Compassionate and the Merciful:

‘Woe to the defrauders! Who, when they take the measure (of their dues) from men take it fully! But when they measure out to others or weigh out for them, they are deficient. Do not these think that they shall be raised again? For a mighty day; the day on which men shall stand before the Lord of the worlds…’ (al-Muttaffifin, 1-6)’

The Bedouin then went on to say, ‘This is the punishment, my Caliph, for those who cheat when scaling and measuring for others. It is for you to estimate the punishment for those who completely seize others’ possessions!’” (Ibn Abdirabbih, Bedevî Arapların Özdeyiş ve Âdetleri, Istanbul 2004, p. 57)

“The only way to be saved from all kinds of troubles, tribulations and misfortunes lies in embracing the Quran and actualizing it in life. Persist in deeds of worship, especially in reading the Quran slowly and contemplatively, with discretion, which is among the best of deeds! Reading the Quran in such manner is like speaking with Allah, glory unto Him.” (See, Hadimi, Majmuat’ur-Rasail, p. 112, 194, 200) 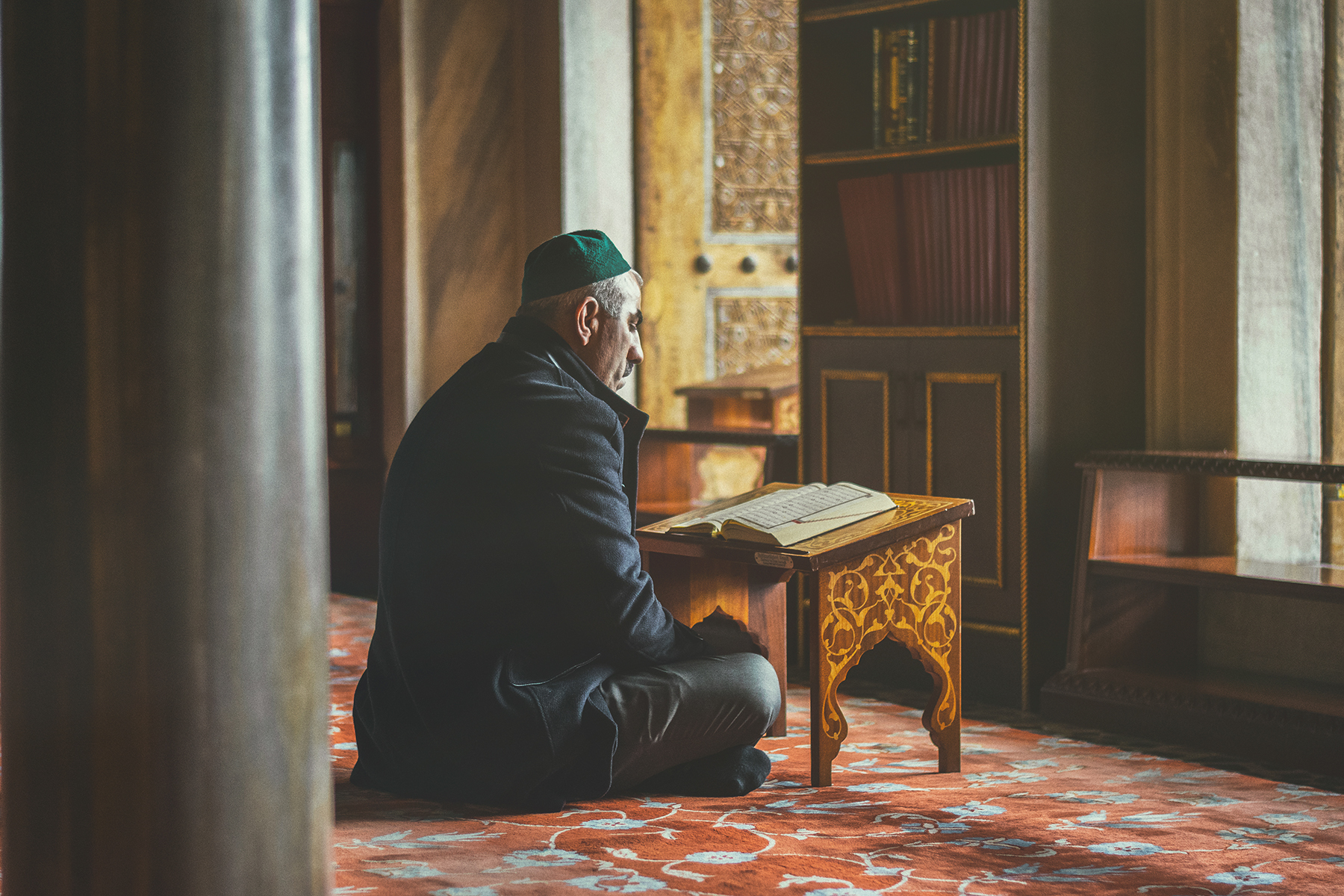 Different Things Are Made From The Same Material

Allah’s Messenger as Head of the Family

The Prophet’s Treatment of Children

The Prophet’ Treatment of His Guests