The manners of the righteous’ in contemplating…

Abu Bakr –Allah be well-pleased with him- one day found himself in deep contemplation, thinking about the Day of Judgment, the great tribunal, Paradise and Hell, the assembling of the angels in rows, the folding of the sun, the blacking out and consequent falling of the stars and the flinging of mountains. Overcome with fear, he afterwards said:

“If only I was a grass amid that greenery over there, soon to be eaten by a passing animal to perish!” Revealed thereupon to the Blessed Prophet –upon him blessings and peace- was the verse of the Quran:

Again, Abu Bakr –Allah be well-pleased with him- had once gone outside on a clear, sunny day. Looking at the bright sky, he was gazing around at nature, created by Allah, glory unto Him, for His servants, with a beauty almost beyond description. Meanwhile, he noticed a bird perched on a branch, chirping in a beautiful voice. Suddenly saddened, he let out a sigh. Looking at the bird with envy, he remarked:

“How fortunate you are…I swear I would have loved to have been in your position. You flutter about then perch on any tree you wish, eat away at its fruits and then take flight again. Neither is there a tribunal awaiting you, nor a punishment you ought to fear! By Allah, instead of being a human waiting to be called to account in the presence of my Lord, I would have preferred to have been a sapling by the road and have a camel chew me up and swallow me!” (Ibn Abi Shaybah, Musannaf, VIII, 144)

Ali –Allah be well-pleased with him- says:

“There is no benefit in worship without insight, in insight without piety and in a read of the Quran without contemplation.” (Abu Nuaym, Hilya, I, 77)

The following words of wisdom are also from Ali –Allah be well-pleased with him-:

“No benefit is there in ritual prayer without concentration, in fasting accompanied by vain words and behavior, in a read of the Quran without contemplation, in knowledge without piety, in wealth without generosity, in brotherhood without protection, in a blessing that is not everlasting and in a prayer without sincerity.” (Ibn Hajar, Munabbihat, p. 31)

Ali –Allah be well-pleased with him- used to perceive everything with a contemplative eye, reflecting lengthily on what he saw. From the fear of the Almighty, he would at times cry like an orphan, shiver like a man bedridden with fever. Being much fond of deeds of worship, he would persevere in acts of piety. He would eat only a little, but spend lots in the way of good. Esteeming Islam above anything else, he would say:

“Good lies entirely in four things: speech, silence, look and behavior. A speech outside the remembrance of Allah is vain. A silence devoid of contemplation is an error. A look without perception is ignorance. Behavior that does not direct one to worshiping Allah is foolish. May Allah have mercy on him whose speech is of Divine remembrance and good, whose silence is contemplation and whose behavior is of righteousness! People are always safe from their words and actions.”[1]

In describing the genuine people of the Quran, Ibn Masud –Allah be well-pleased with him- says:

“When people speak to one another, a hafiz, who has memorized the Quran, should be recognized with his silence. The tears of a hafiz are of a distinct beauty. A hafiz ought to be dignified and display an excellent character through silence and contemplation…” (Abu Nuaym, Hilyah, I, 130)

Amr ibn Abdiqays, a notable of the Tabiun generation (the generation that saw the Companions without seeing the Prophet), has said:

“I heard this not from one or two Companions but many; they used to say:

Rabi ibn Haytham –Allah be well-pleased with him- was asked to describe a person of greater virtue than himself, to which he replied:

“He whose talk is dhikr, whose silence is contemplation and whose look is of perception…” (Ibn Hanbal, Zuhd, p. 334; Abu Nuaym, Hilyah, II, 106)

“Get your eyes used to crying and your heart to contemplation!”

“Being enslaved to the world is a veil between a person and the Hereafter, as well as a tremendous loss in the long run. Thinking of the Hereafter, on the other hand, gives birth to the light of wisdom in a person and revitalizes the heart.” (Imam Ghazzali, Ihya, VI, 45)

“Once a contemplative faith sets root in a person, righteous deeds follow. It is necessary to bring these two, contemplation and deeds, together in whichever way possible.”[2]

“Contemplation is like a mirror of Divine majesty and sovereignty; it manifests the good and the bad.” (Imam Ghazzali, Ihya, VI, 44)

“There are five kinds of contemplation:

Compliant with the above are also the following words of wisdom:

“A lengthy contemplation is what combines everything good and right. Silence is peace. Getting carried away in what is vain is sorrow and an agonizing remorse. Whosoever remains enslaved to the desires of his ego, ignorant of the Hereafter, will put his own self to shame on the Day of Judgment and avidly desire to perish away.” (Bayhaki, Shuab, VII, 417/10812; IV, 272/5070) 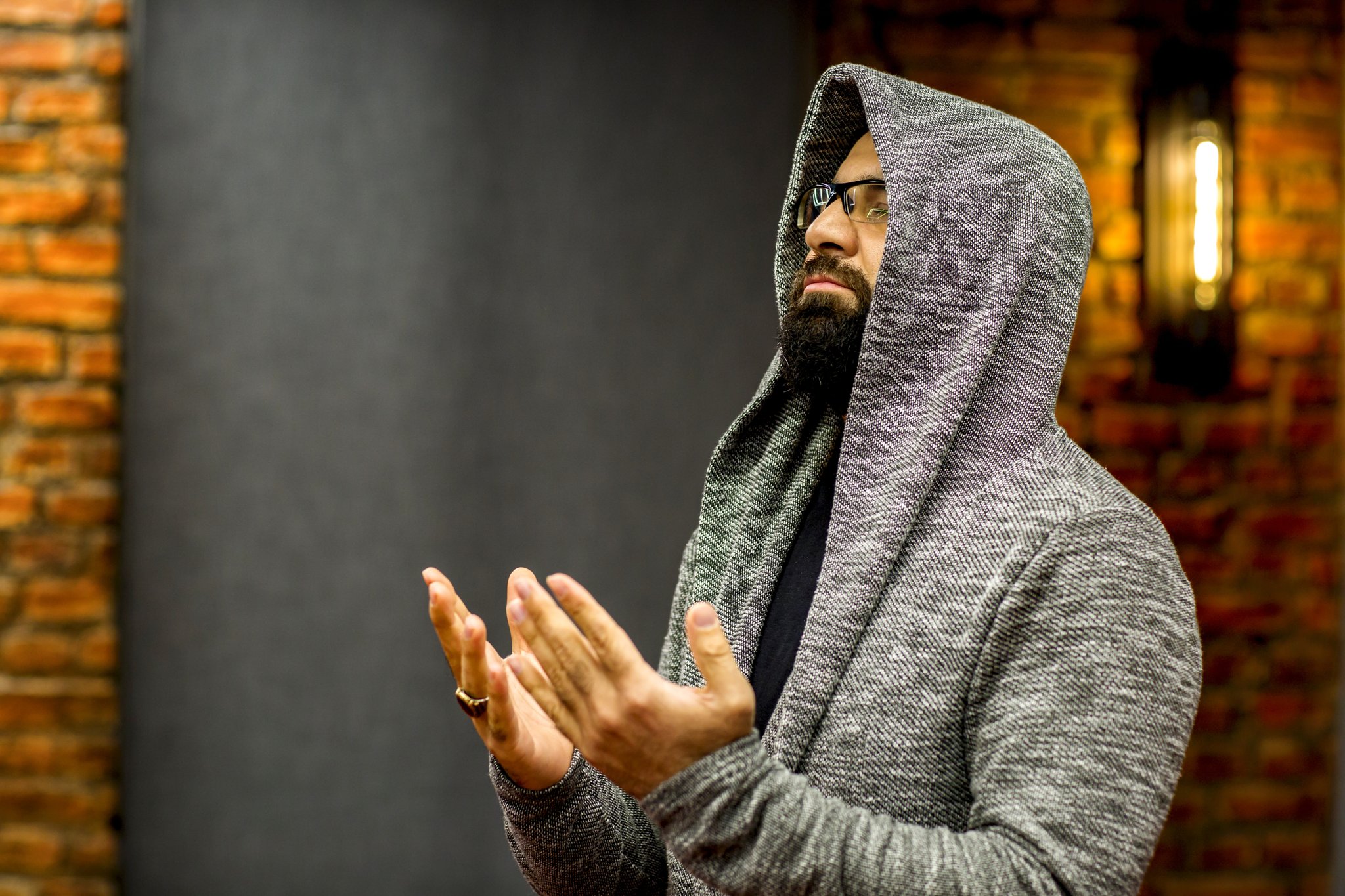 Historical Stages and The Representatives of Sufism

Deviations in The Thought of Sufism