What are Methods followed in Usul Al-Fiqh?

There are three methods which come into prominence in the methodology of Islamic jurisprudence. Two of these methods followed by Shafii and Hanafi Schools. The jurists from these schools have written books regarding the methodological systems that they have followed.

Important books written by this method are as follows:

Important books written by this method are as follows:

Definition and Emergence of Usul Al-Fiqh 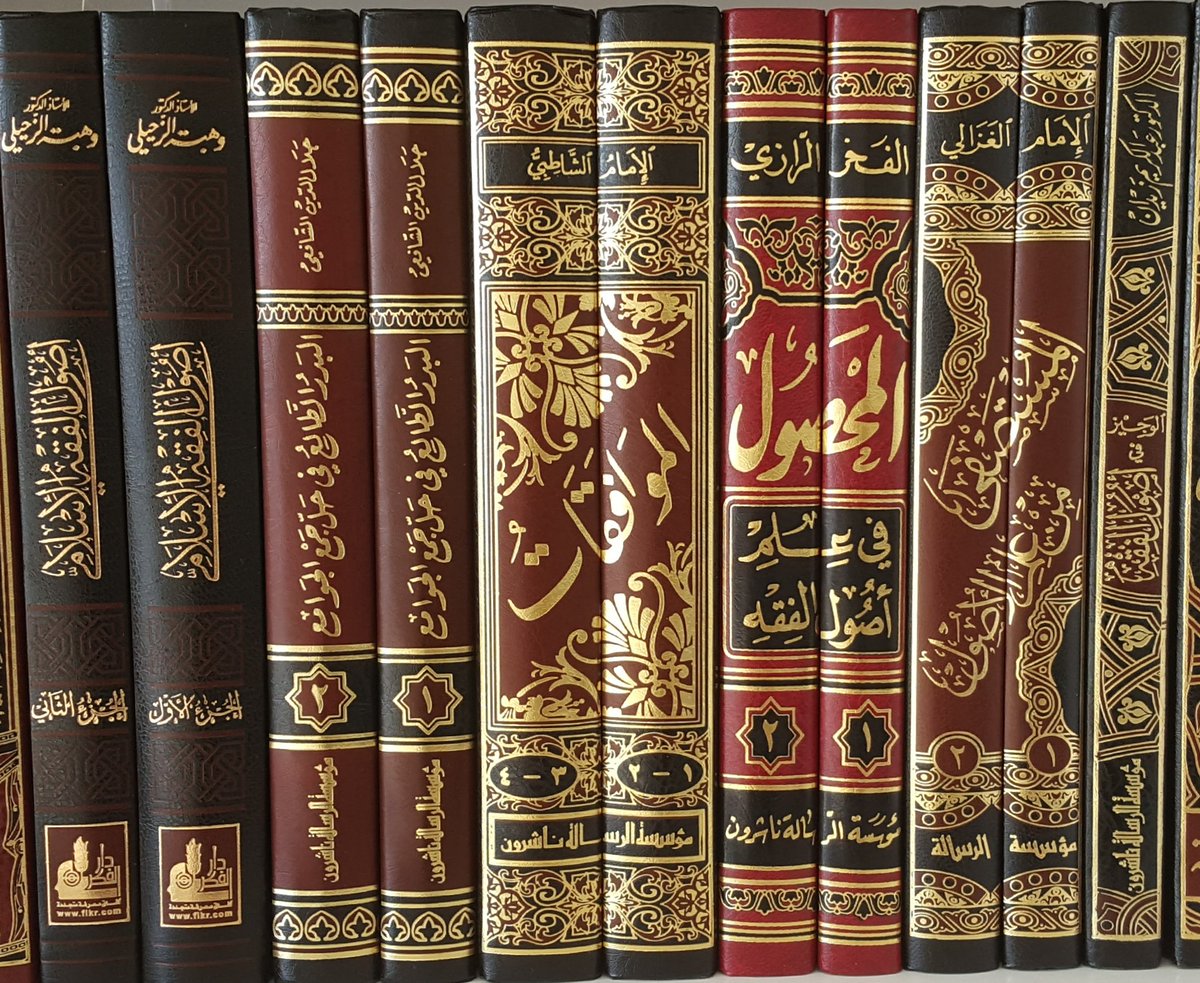 The Secrets and The Wisdom